You came this way: Home > Wood & Wire > Hinterlandt & Andy Rantzen > Smoke & Mirrors EP > You Are Immersed In Your Imaginary Way


You Are Immersed In Your Imaginary Way by Hinterlandt & Andy Rantzen 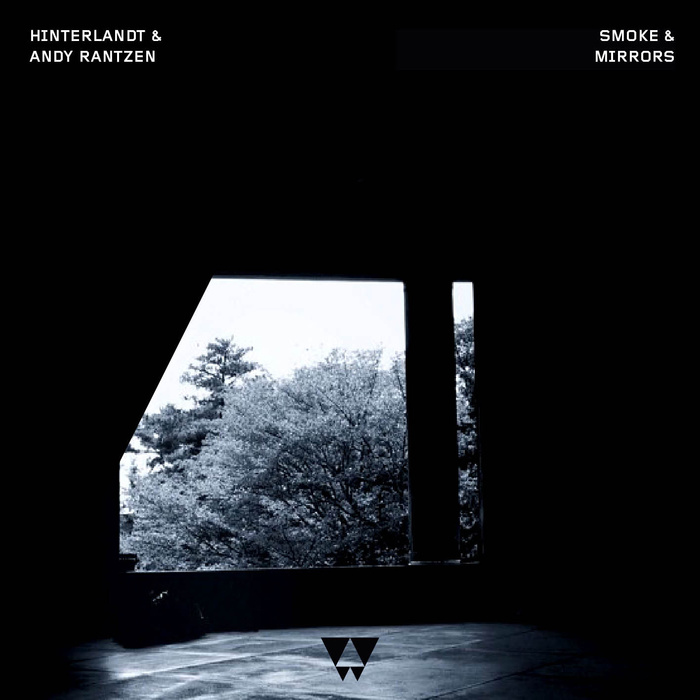 When Andy and Jochen played a concert together in late 2013 they immediately decided to collaborate. A process was quickly found: Andy would write all the lyrics and record the vocals; Jochen would write, perform and record all the sounds and music.

Being a conceptual project, there is a strict theme underlying the lyrics. Taking “limitations” as a starting point, Andy wrote a very similar arrangement of verses for each of the tracks. Approaching the task like a poet rather than a musician, all vocals are purely spoken-word recordings that touch on the theme in one way or another. Song titles are taken from the first line of the respective lyrics.

Responding to the formulaic nature of most popular music and the “limitations” theme, Jochen decided to take the pop song principle to the extreme. He imposed a number of strict rules on himself, including the decision to produce all tracks for an exact length of two minutes and to use a two-string guitar. Typical Hinterlandt elements include uncommon time signatures, heavy use of effects and asymmetrical song-writing.

The vibe is playful, magical and untrustworthy. This is the realm of the charlatan.

» VIEW ALL“You Are Immersed In Your Imaginary Way” Fans

You Are Immersed In Your Imaginary Way by Hinterlandt & Andy Rantzen is licensed under a Attribution-NonCommercial-NoDerivatives (aka Music Sharing) 3.0 International License.