You came this way: Home > suRRism-Phonoethics > HighWay17 > The Nylon Fillings > Parts Left On The Stretchers


Parts Left On The Stretchers by HighWay17 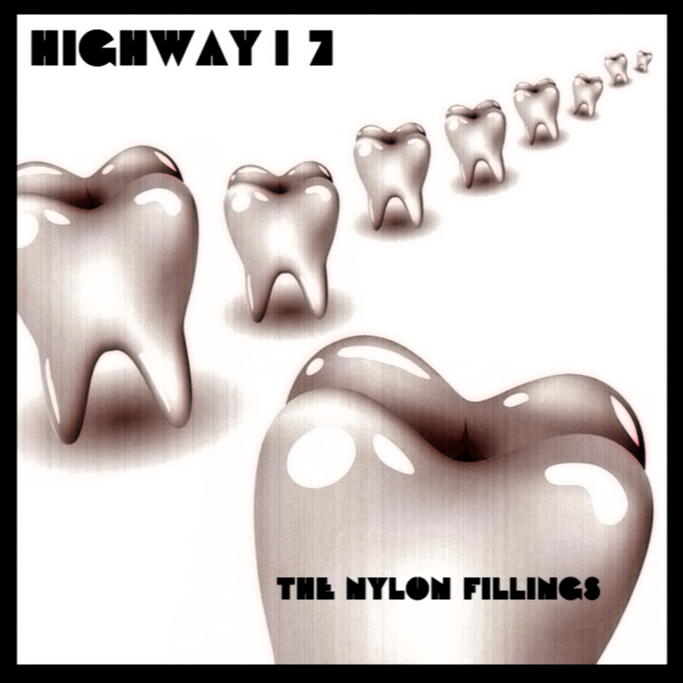 suRRism-Phonoethics is proud to release another gem by HighWay17
which runs by the name 'The Nylon Fillings'!

"Nylon is a generic designation for a family of synthetic polymers known generically as aliphatic polyamides, first produced on February 28, 1935, by Wallace Carothers at DuPont's research facility at the DuPont Experimental Station. Nylon is one of the most commonly used polymers.

Nylons are condensation copolymers formed by reacting equal parts of a diamine and a dicarboxylic acid, so that amides are formed at both ends of each monomer in a process analogous to polypeptide biopolymers. Chemical elements included are carbon, hydrogen, nitrogen and oxygen.

A dental filling is a dental restorative material used to restore the function, integrity and morphology of missing tooth structure. Dental restoration also refers to the replacement of missing tooth structure that is supported by dental implants. Direct restorations is the technique which involves placing a soft or malleable filling into the prepared tooth and building up the tooth before the material sets hard. Plastic fillings are less popular these days for they are rather toxic for dental pulp, get worn faster, change their colour and deform easily." (с) Emergence date: 28.02.2014

Parts Left On The Stretchers by HighWay17 is licensed under a Attribution-NonCommercial-ShareAlike 3.0 International License.