An Attempt of Infinite Invasion (888 Steps) by HighWay17 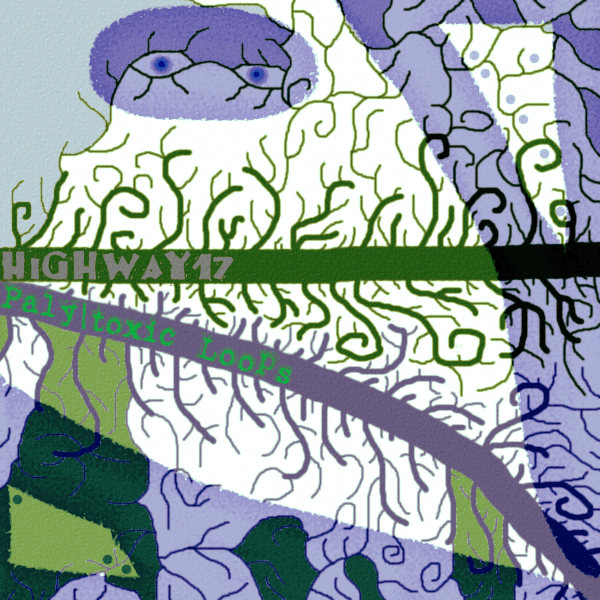 suRRism-Phonoethics is proud to release

"Palytoxin is an intense vasoconstrictor, and is considered to be one of the most toxic non-peptide substances known. The onset of symptoms in a palytoxin poisoning is rapid, and death usually follows quickly - during 5-30 minutes after intoxication.
Palytoxin is a natural compound that is produced by zoanthids - an order of cnidarians, class anthozoa, commonly found in coral reefs, the deep sea and many other marine environments around the world. The toxin presumably produced by the virus which is in symbiotic relationship with zoanthids. The Hawaiian natives long since used zoanthids for preparing poisonous weapon."
- Mr. Voicetube

Special antitoxic thanks goes to Mr. Voicetube (for his investigations and information support), Jaan (for providing place which we can call our home)
and Mazes' Mistress (for her help during making the way through the tangles of words and meanings).

late to me, messed the fit

another mathematics in last that chopped the spoon,

tasting the sight as last lot was last moon the fright,

got across this turn abusing admitting" -Crawl Max

An Attempt of Infinite Invasion (888 Steps) by HighWay17 is licensed under a Attribution-NonCommercial-ShareAlike 3.0 International License.