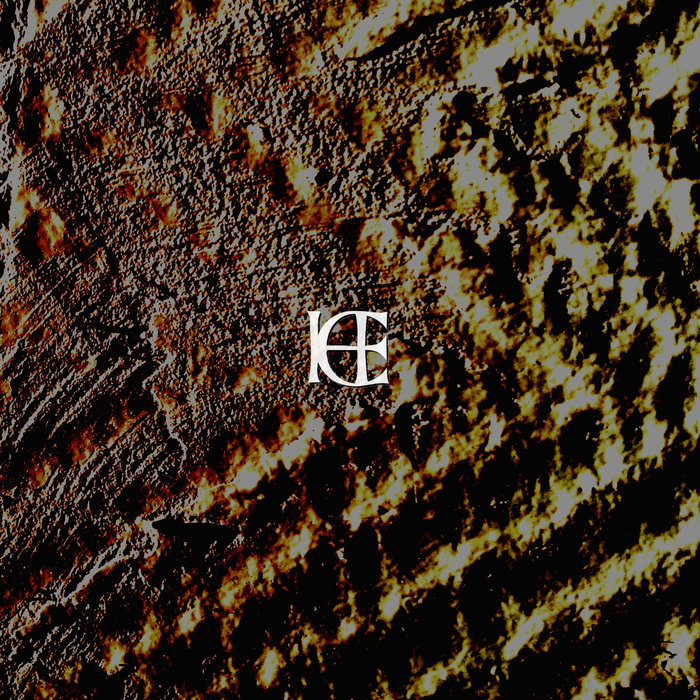 Time after time, Half Evidence‘s sound becomes more incisive, and their playing more focused, alternating smoothly between meditative atmospheres and explosive intensities . Their new album Entreciel (consisting of 2 tracks improvised and recorded on 9 november 2014) features also a regular use of voices by both members Charles premier and Kecap Tuyul, which enhances the incantatory dimension of their music.

D'orage-patienter by Half Evidence is licensed under a Creative Commons Attribution-NonCommercial-NoDerivatives 4.0 License.