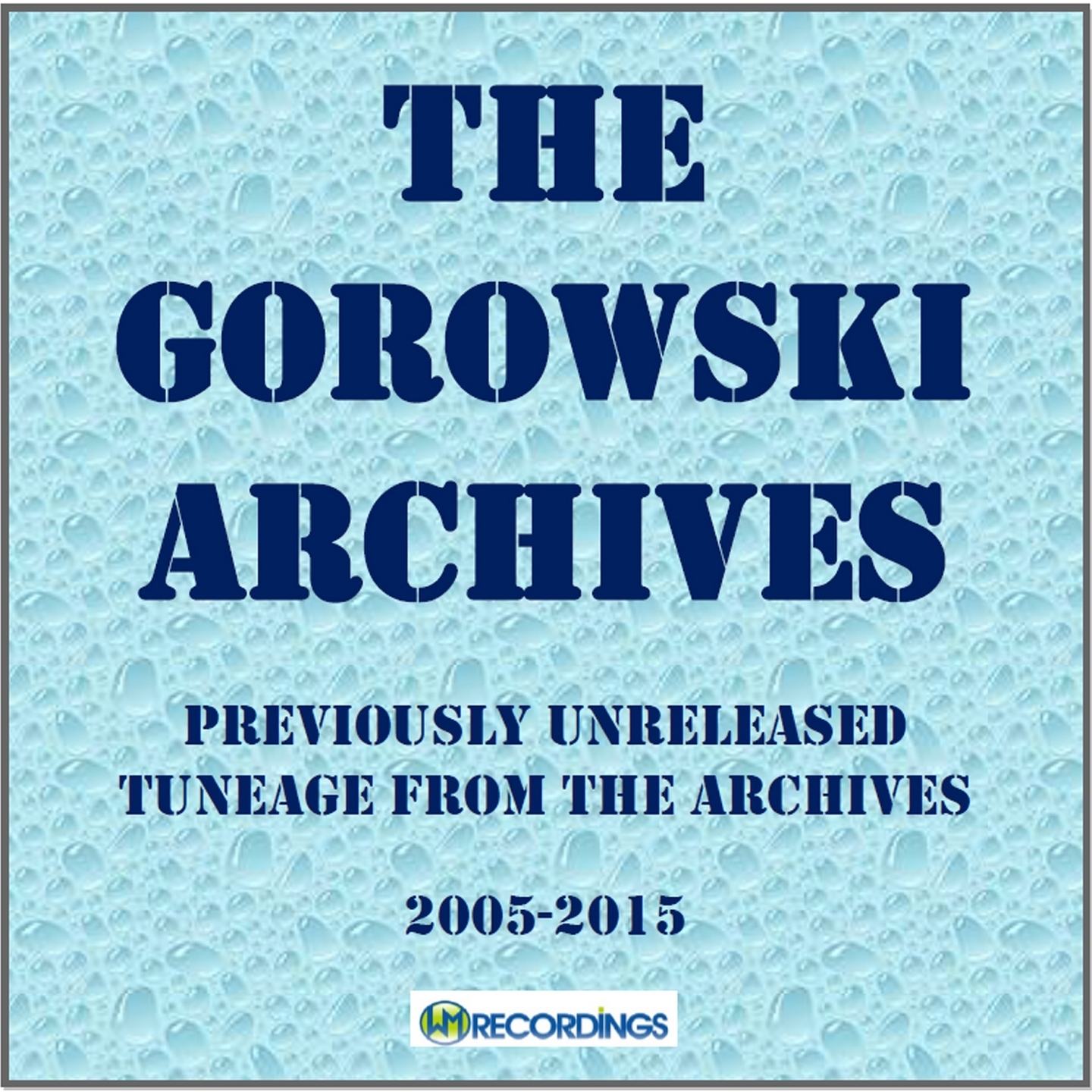 Over the past 10 years, Gorowski has released four albums on the renowned Dutch netlabel WM Recordings. His music is described as “electronically diverse” and has been used in compilations and videos, including an independent film that was shortlisted for an award (“Petzold’s Whistle”). He has received a number of positive reviews from bloggers, and in 2007 one of his albums was voted into the Top 5 Netlabel Releases for that year by Phlow Magazine.

This new release is a little special. It is a collection of all the tracks made by Gorowski over the last decade, but never released. It includes pieces from each period when the other albums were made, and some brand new tracks thrown in for good measure! They have all been carefully selected, rejigged and remastered for your ear time pleasure.

Gorowski gives special musical thanks to Marco, Pork, Morghini, Buddha, Walt, all the artists who helped to inspire this album & all those who have supported him.

Universal Warrior (Special Edition) by Gorowski is licensed under a Attribution-NonCommercial-ShareAlike 3.0 International License.