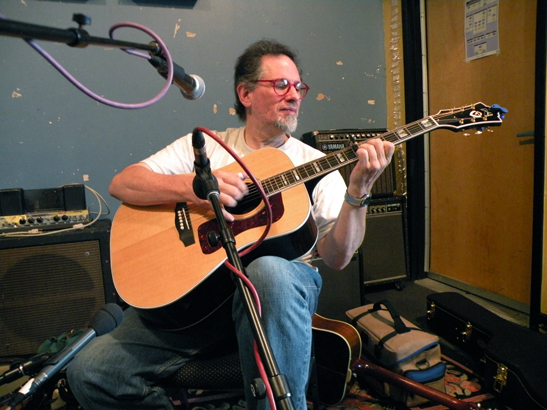 A number of musicians who have played live on Irene's show recently have cited landscapes and places from childhood as big influences on their music. This subject is especially in focus on the latest disc from guitarist Glenn Jones. Titled "My Garden State," the entire album is a meditation on Glenn's childhood home in Northern New Jersey, written while caring for his mother who suffered from Alzheimers. Glenn Jones drops by Irene's show to talk about the album and to play a live set.