You came this way: Home > Germanager 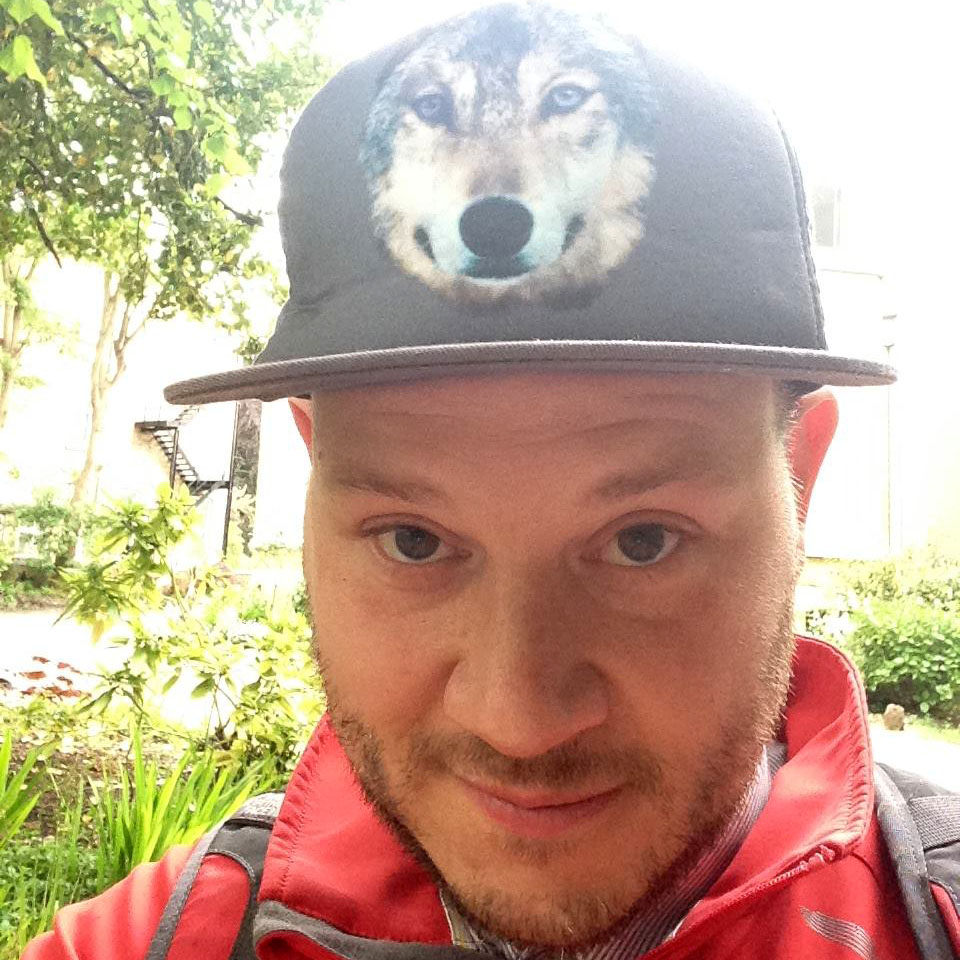 Hi!  This is GERMANAGER, aka Alex Germains. I am a Liverpool-based composer, performer, and audiovisual artist.

I come from a family of circus performers and orchestral musicians, and have been soaking up both populist and non-populist forms of entertainment since my earliest recollections.

Spending countless hours during my childhood hanging around "behind the scenes" of circuses and orchestras, watching the ways in which artistic and cultural behaviours are organised with audience response at the forefront of the performers’ considerations, instilled in me a deep empathy for ‘providing’ entertainment for the public.  The strange situations in which artists often find themselves; at once beholden to the public gaze, and yet engaged in our personal quests for self-expression and creative exploration.  We want to say something, to someone…  Reconciling the two ideas – self-expression and audience fulfilment.

These two aspects of the human experience have always overjoyed, mystified, pained, and pleasured me.  It is, however, only since I began to study culture in an academic sense, circa 2007, that I have really started to contemplate what it is I have been doing all this time, and more importantly, why I have been doing it.

This merging of practical artistic expression with critical investigation has underpinned my artistic outpourings ever since.

In particular, my teenage journey, moving from the aforementioned populist and uncritical, into forging an identity, searching for my ‘tribe’, taking in hip hop and then ‘indie’, led to the Mountaineers project (Deltasonic/Mute, 1999-2005).

This foray into the genuine music industry, often with wildly varying responses, aptly describes the character of a person who often falls between two stools.  We were neither fully pop, nor fully experimental.  At the time, we thought we could be all things to all people.  Perhaps in this new artistic era, we can.  But back then, ‘know your audience, and aim at them’ was what we learnt!  Plus, my indie self-consciousness trounced my populist upbringing, and gave birth to a performer that secretly wanted to please, but didn’t see why he should do it on anyone else’s terms…

… and so we retired, hurt, into obscurity, until academia beckoned.

Having come to terms with these events, I feel freer than I ever have, and embrace the new newness of post-postmodernism, the end of irony, and hope that I can find an audience in the bosom of the internet!

I make music, perform live, preferably improvised if possible, and also make short films, with my own music, usually unedited or synchronised, laid over the images.Then I wait to see what random synergies occur in the mind of the beholder.

I like to talk about this, but prefer to do it in hindsight, and so I leave u with a quote from Walter Benjamin…
‘I need say nothing, only exhibit’…