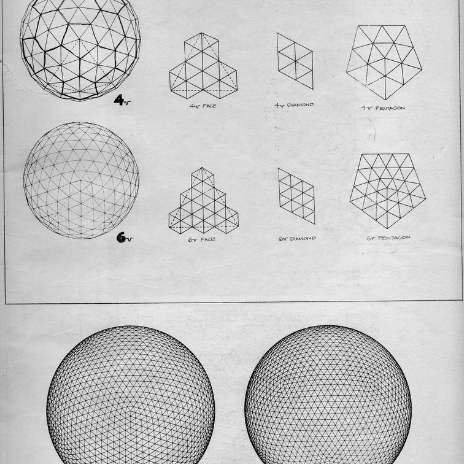 "Currently based in Brussels, Belgium, Félicia Atkinson is a French musician, artist and writer who is making an increasing impact in experimental music circles as of late. Though release dates do not always correspond with the order in which they were written, Les Bois Rouges was released by Unread Records just prior to The Driver and is a fitting prequel to the acclaimed Hibernate Recordings album." (read full review at Fluid Radio)

"Felicia Atkinson is a mysterious spirit who resides in brussels by way of paris, and conjures up a world of folk-sound from the depths of despair itself. or is it from the birth of essence itself? wonder and meditation warm your sense of self being." (Unread Records)

Salinger by Félicia Atkinson is licensed under a Attribution-NonCommercial-NoDerivatives (aka Music Sharing) 3.0 International License.
For more permissions:
contact artist