All Terrain by Falcao and Monashee 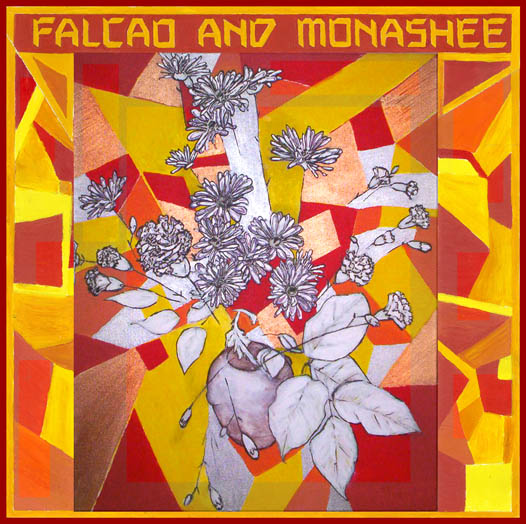 Starting in January 2008, from a hillside of arbutus trees, the duo recorded a five song EP, released on the internet, with a few CDRs given out when hitchhiking, and one track ("Heaven") appearing on a compilation by Nebraska-based Series Two Records. After leaving the island and visiting SAO PAULO, F and M returned to Canada to continue work on their first album in VANCOUVER's Hastings-Sunrise neighbourhood. Finishing three more songs, ("Teleportation", "Plot", and "Parasocial"), as well as reworking the five from their 2008 EP (Starlight, All Terrain...), this eponymous LP was self-recorded on 8track zip disks using a single vocal mic in MARCH 2009, and self-released by JUNE.

All Terrain by Falcao and Monashee is licensed under a Attribution-NonCommercial-ShareAlike 3.0 International License.