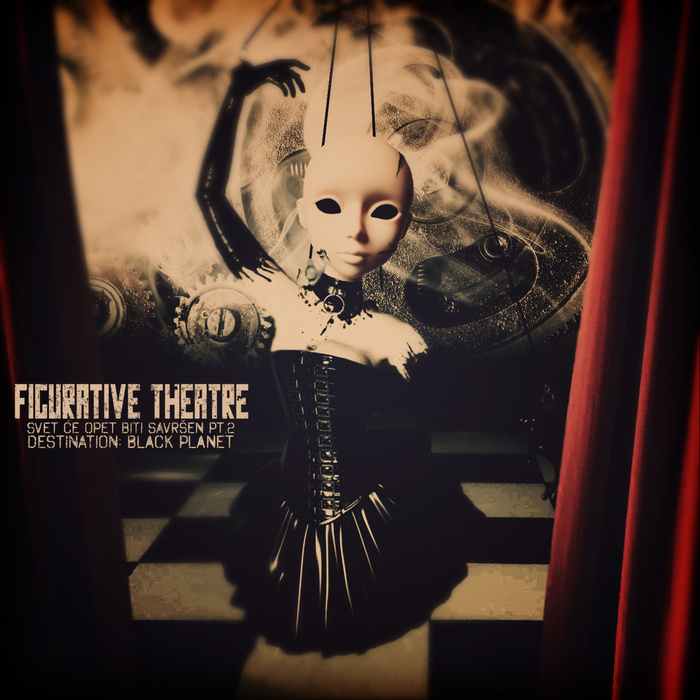 BPR presents final part of the album THE WORLD WILL BE PERFECT AGAIN.
Closing the circle. Leaving the planet. Victory has no meaning but there will be no surrender!