Make a Face, Not a Sound by Eric Boros 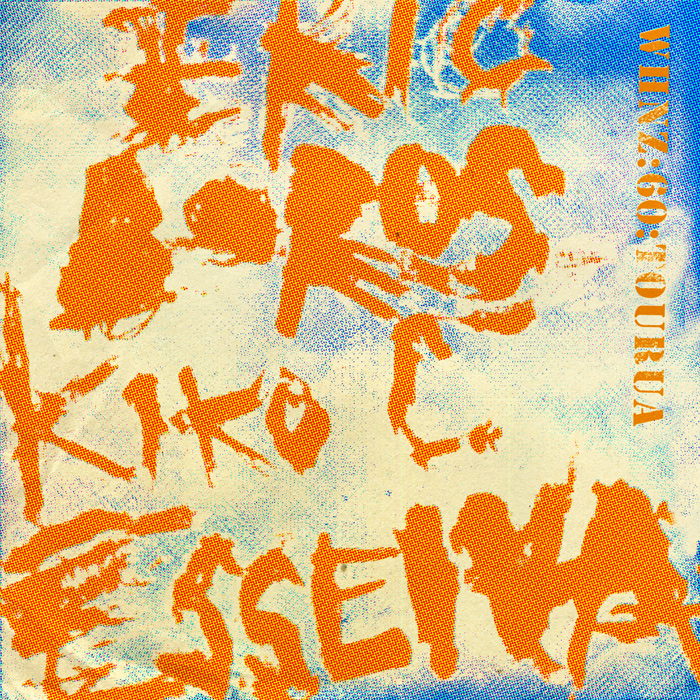 Eric Boros These tracks were assembled in early 2013, in spite of, or as proof that the deep chaos of life can provide as many positive opportunities as negative ones. Only mindset and attitude can change this perspective. Field recordings, background noise, and chance moments were magnified and structured, left to steep, dissected and reconstructed over a period of months (or was it years?). 1) No One Knew (What It Was For) Leading down to the cellar at "La Ruche" or "Les Forges" or what-have-you, Honky Horns, electronic scatter, Grandris fish-porno video-improv, brush-guitar, crooning, and an interview with a Roundamagong player. 2) Very Dirty Song Another cellar conversation: late-night drunken dirty songs and drum-tuning with friends in Yiwu (something about "Air Horse"? I forget the original joke but we were still laughing about it one year later). 3) Make A Face, Not A Sound Israeli beach transmission from Dimitri Tikhonov, voice-guitar and slap-stick face-percussion, extended electronic bug-drone, father-in-law reminders, and the Lijiang KTV Orchestra. --- Kiko C. Esseiva DéCLICS pour un nouveau jour 1) Déclics 2) Par Contre 3) Cependant/Pourtant/Toutefois 4) Néanmoins/Nouveau Jour These tracks, recorded in 2012 and originally released as custom made-to-order Mini CD-Rs, may or may not fall into the category of musique concréte, may or may not use a thin magnetisable coating on a long narrow strip of plastic film as medium, and definitely enshroud us in the mysterious universe of Kiko's art and music. Humour, derision, contemplation; when one stands back and beyond the limits of just what it is or is supposed to be, we realize that the sound already speaks for itself. (EB)

Make a Face, Not a Sound by Eric Boros is licensed under a Attribution-NonCommercial-ShareAlike 3.0 International License.
For more permissions:
contact artist