Obscured By Lies by Emerald Park 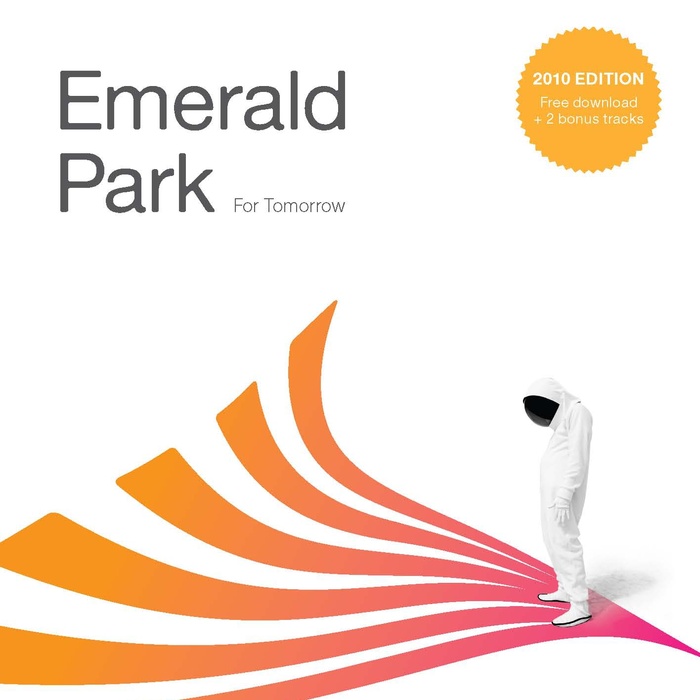 Exactly 15 months after the first publication of their successful album "For Tomorrow" on Valentine’s Day there will be a re-release in the form of a '2010 edition'. This free downloadable version of the album contains all the 12 songs and further more 2 new tracks: "Obscured by Lies", which also was featured on the 'afmusic #50' compilation and the previously unreleased song "Satellite" as bonustrack.

Obscured By Lies by Emerald Park is licensed under a Attribution-NonCommercial-NoDerivatives (aka Music Sharing) 3.0 International License.