Thought for the Day by Eaters 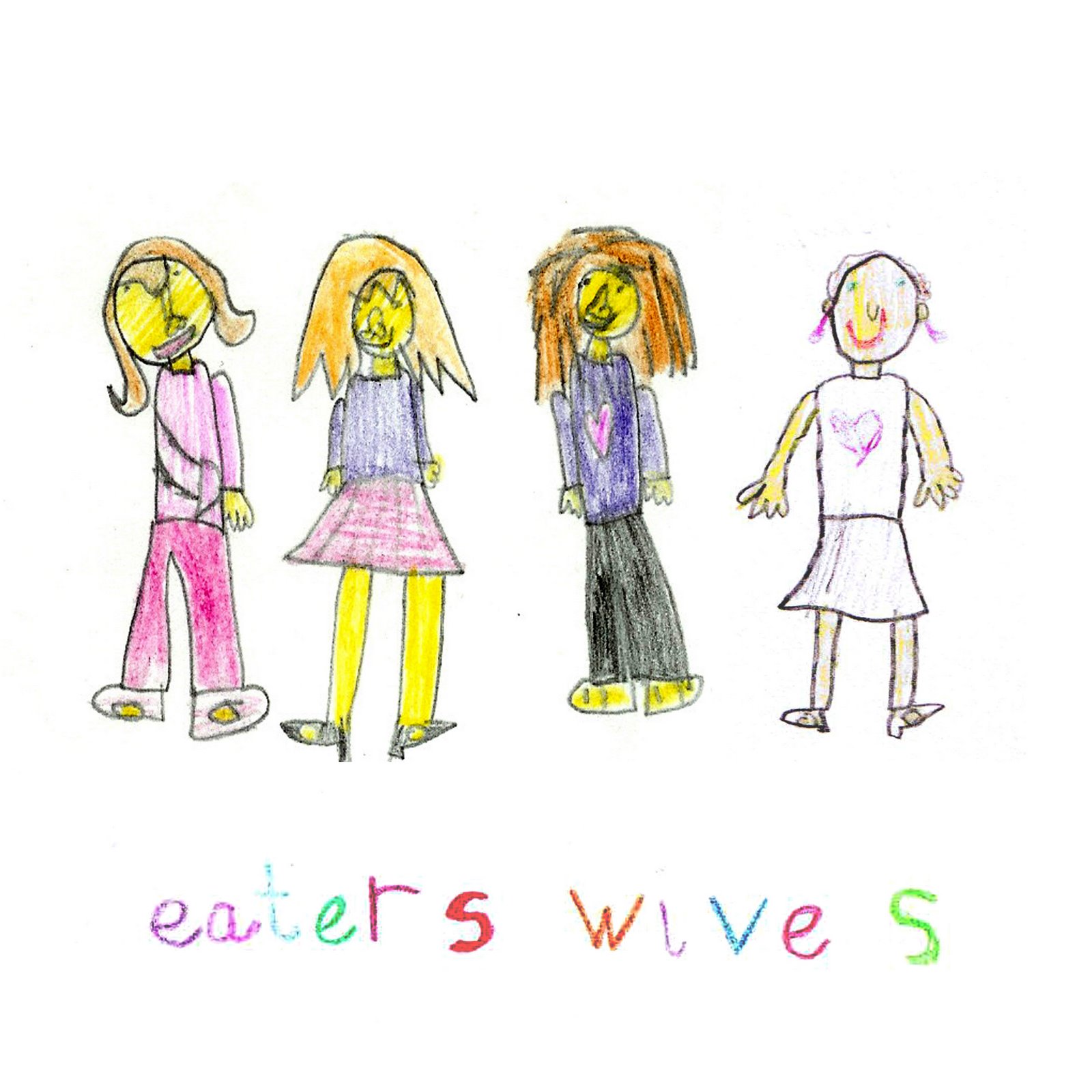 Here is what the Eaters have to say about Wives:

While we were finishing Digest we drew a line in the sand to say any new tracks went onto the next album. We then made a few detours into other albums and finally took what we learned and finished Wives.

This is a return to the beats, cuts and raps that we first released on Digest. We originally asked Eh One to guest and provide cut's for this LP, but we also expanded our membership by one as Dopeamean Jim joined, so cutting duties are split. Words by Laughing Gear and Quietman. Production is shared by the whole group.

About four years in the making, Brain Hoover was started earliest and 1000 Bitchslaps was latest (actually pulled from a future album for a compilation which was never released so brought into Wives). This took the foundations of Digest and built on it to make a tighter, cleaner and more accomplished album.

You can buy Eaters CD's at www.eatersmusic.bigcartel.com/

Visit there web site at www.eatersmusic.co.uk/

» VIEW ALL“Thought for the Day” Fans

Thought for the Day by Eaters is licensed under a Attribution-Noncommercial-Share Alike 3.0 United States License.