Enjoy The Ride by Eaters 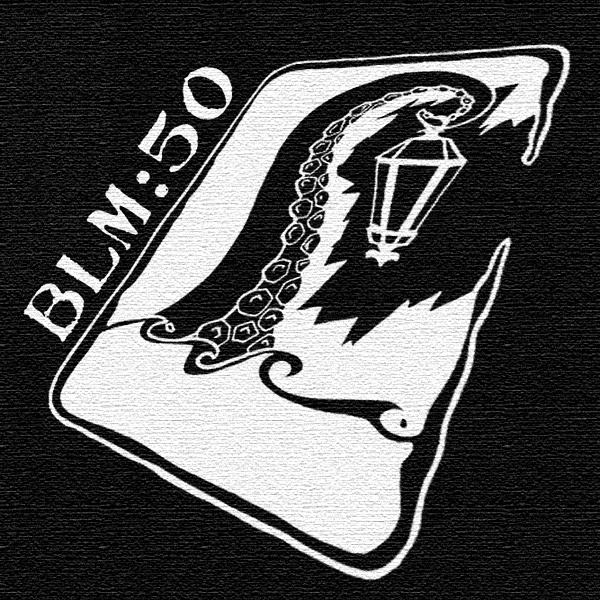 Celebrating 50 releases (and more!) by Black Lantern Music, established in 2009 by a collective of Scottish producers and emcees.

Over the years we have released a massive range of hip-hop, electronic and experimental music, taking in styles as diverse as jazz, techno, crunk, future bass, synth-pop, electro, alt.rap, math-rock, dark synth, chillwave, dubstep, ambient and doomcrunk... and that's just scratching the surface.

If you've never heard Black Lantern before, consider this an introduction - if you've been along for the ride for a while, we hope you'll find some old favourites.

We're a home for experimental music from Scotland and around the world - we have artists as far away as Canada, Ukraine, the USA, France, and Russia, as well as local talent from Edinburgh, Glasgow, Aberdeen, Fife and beyond.

This Black Lantern 'best of' features 50 tracks, some from across our back catalogue, plus a few exclusives. It's available from our Bandcamp as a pay-what-you-want download. We release most of our music free of charge, and when we do charge, that money goes straight to the artists.

We're raising funds for a website re-launch - if you can donate some money in exchange for these 50 tracks, we'd very much appreciate it. We'll be re-launching our website in 2013, and announcing some exciting new developments - by contributing, you're helping us take Black Lantern to the next level, and supporting independent artists.

To our listeners worldwide - we thank you for all of your support, and we'll see you at 100! We've got a special, limited-edition physical release planned for our centenary... we hope you'll stick around to see what we've created for you!

Enjoy The Ride by Eaters is licensed under a Attribution-NonCommercial-ShareAlike 3.0 International License.