Pushing the President's Horse Down the Waterslide by Dyslexic Fudgicle 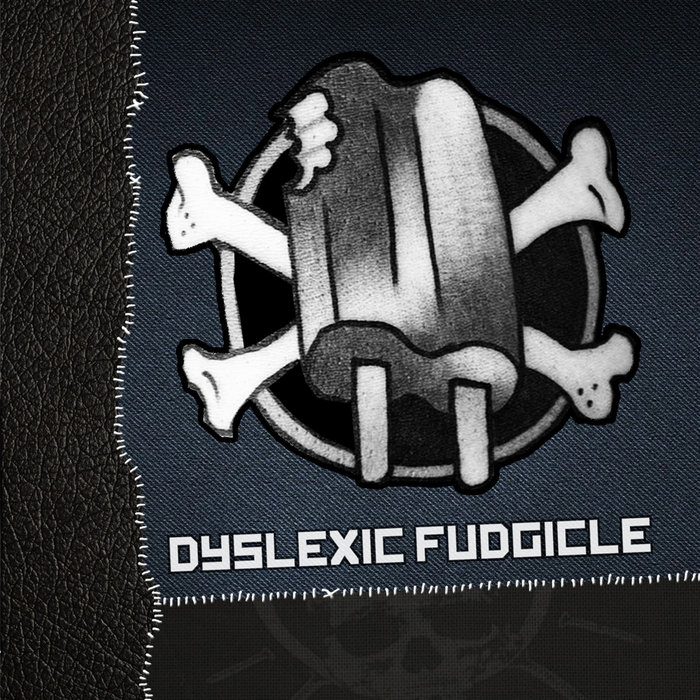 Production for this album took place between September 2005 to March 2006, and it was Dyslexic Fudgicle's first studio recording. It was the most experimental project to date, and it was helmed by engineer/guitarist Yanni DiNingwie Thunder. The band was aided by many other contributors, friends, and people who happened to stop by during the recording process. Unorthodox methods were employed for recording, such as having a drummer freestyling first, then placing guitars over afterward. Other songs were improvised altogether. One hundred copies were pressed to CD in the Summer of 2006. In 2015, new recordings were made (with DiNingwie returning on lead guitar) to commemorate the album's 10th anniversary. The band has revised the listening experience and also included B-Sides and re-recordings from the same time period.

DYSLEXIC FUDGICLE (on this recording was):

guest musicians from the 2005 sessions:

Special thanks to Yanni DiNingwie Thunder for returning to help with this project. Brian Reddin, Dean Johnson for providing a drum kit and everyone who helped work on this project. Thank you to everyone who's stuck with us.

» VIEW ALL“Pushing the President's Horse Down the Waterslide” Fans

Pushing the President's Horse Down the Waterslide by Dyslexic Fudgicle is licensed under a Creative Commons Attribution-NonCommercial-NoDerivatives 4.0 License.