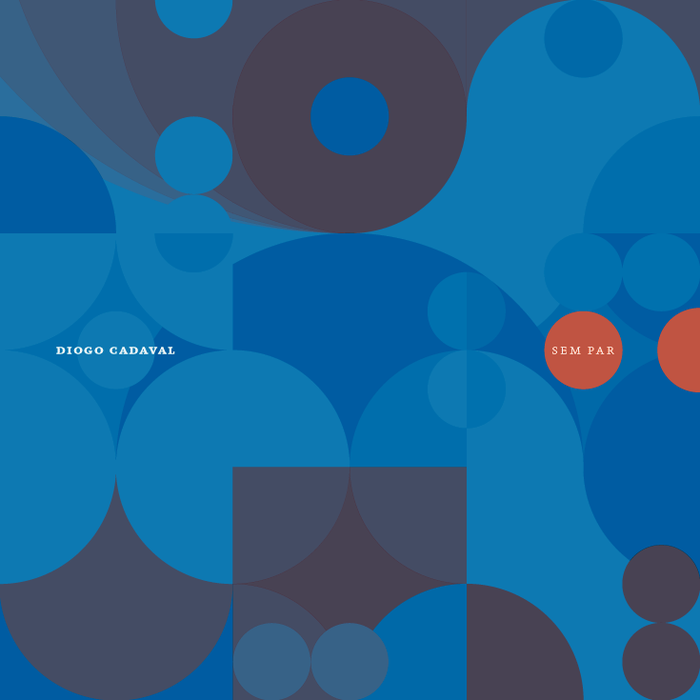 Sem Par is my first album, an independent production consisting of 11 songs recorded at Tenda da Raposa studios in Rio de Janeiro. I was in charge of songwriting, guitar and vocals, accompanied by André Lobster (bass), Gotrô (drums) and a number of guest musicians. The album received some nice reviews here and there, and eventually found its way to the radio waves once or twice at Roquette Pinto (Brasil), Antena 1 (Portugal), and Divergence (France). Co-produced with Lucas Zardo and Rafael Gryner.

Outro Dia by Diogo Cadaval is licensed under a Attribution-NonCommercial-ShareAlike License.