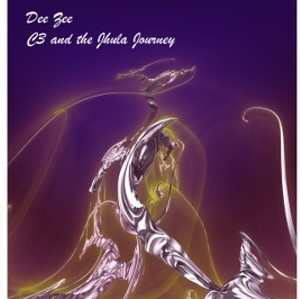 C3 and the Juhla Journey comprises 9 tracks written and recorded from June to December 2016 plus 1, Bob, from 2013.  C3 was written as an homage to Keith Emerson following his death earlier in the year and was included in Jul's Progkast 9 and voted by listeners into the top 10 for the year (at number 10).  The other tracks have a loose theme around journeys and arriving, some literal and some metaphorical, and a jhula is a Himalayan suspension bridge...  For example New Civilisation is an inter-planetary journey, 10 4 is a journey through a city, The Lonely Walk is one man or woman walking through the snow, and Bob is in a Japanese garden.