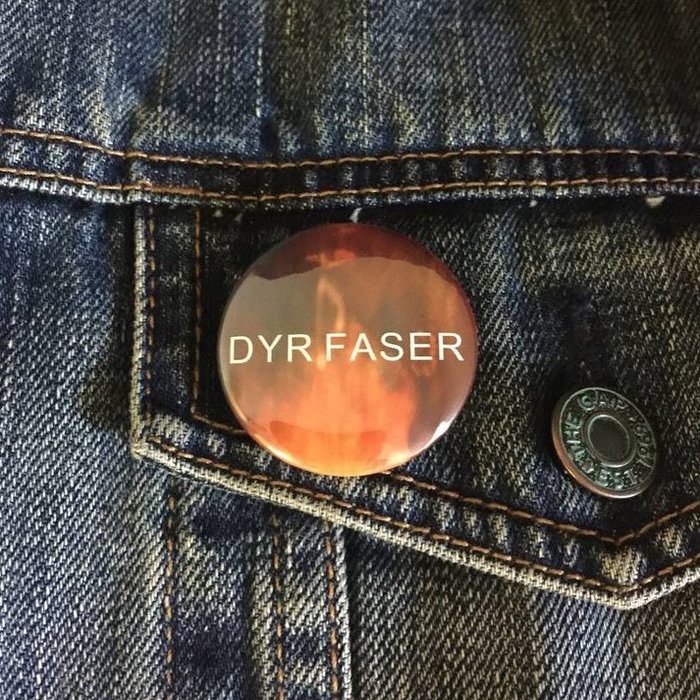 DYR FASER's initial release for Vulpiano Records is a compilation of tracks from October 2015 through January 2016. Based in Boston, Massachusetts, DYR FASER is Eric Bøømhower, joined by Thalia Zedek on guitar in “Kōsō Biru” and in live performances playing guitar and singing vocal harmonies.

DYR FASER Volum 1 is a wonderful swirl of synth and guitar, each song a dark, dangerous world of texture to get lost inside of. This is really one of the releases that I’ve been most proud of for Vulpiano. Listen for yourself.

Zedek has fronted bands Live Skull, Uzi, and Come and currently fronts The Thalia Zedek Band and E. Bøømhower’s influences range from krautrock to the dark psychedelia of Suicide and Spacemen 3.

Hollow Interior by DYR FASER is licensed under a Attribution-NonCommercial License.