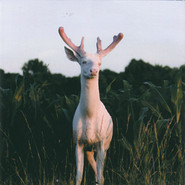 The difference between zero and one is very subtle, one is zero and zero is one, there isn’t any difference. But in the end, it’s all we’ve got. When I asked to join the pirate ship called Cool Devices, my heart was in the gutter, my mind was clouded with chemicals and false expectations, my confusion was at an all-time high and my love for life was at its lowest.

Jason is truly a protector of all things living. I have seen the man go out of his way to assist a fruit fly through the billowing curtains of a cramped bed-stuy apartment, increasing its life expectancy exponentially. I was that fruit fly.

What most people know is that Jason rages openly at all living things.

His claim to fame is his ability to scream into the microphones of small midwestern clubs. I’m not sure if you have had the luxury of staring down the dented globe of an SM-58 at an angry mob, but it was here that I learned “FUCK YOU!!” can sometimes mean “I love you” and vice versa

Recorded by Kris Poulin at Steve Albini’s Electrical Audio and by Jeremy Lemos at Semaphore. Mixed by Poulin mixed at PRECISION! Mastered at Chicago Mastering Service by Bob Weston. 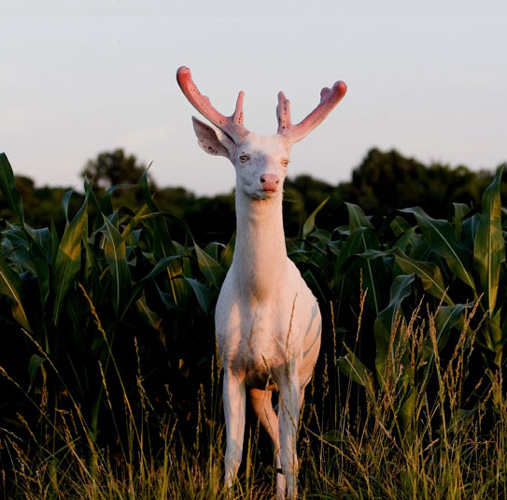 Cool Devices by Cool Devices is licensed under a Attribution-NonCommercial 3.0 International License.

Rock Proper: Donate
So far 0 comments about this album. Add your 10 cents!