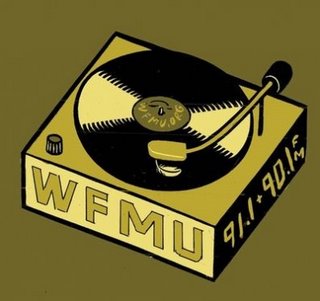 San Francisco's Cold Beat was started by Hannah Lew as an outlet for songs she'd been working on while playing in Grass Widow, but "didn't feel like Grass Widow songs." With that band on unannounced and indefinite hiatus, Lew completed those songs and continued writing on her own, releasing an EP in 2013 and the full-length album Over Me (Crime On The Moon) with a band that also includes former Erase Errata drummer Bianca Sparta. Reviewers struggled to put the album's sound in a familiar box, describing it variously as "surf-rock," "post-punk," "punkish," "poppy" and (gasp) "new wave."

OSOTW by Cold Beat is licensed under a Creative Commons Attribution-NonCommercial-NoDerivatives 4.0 License.