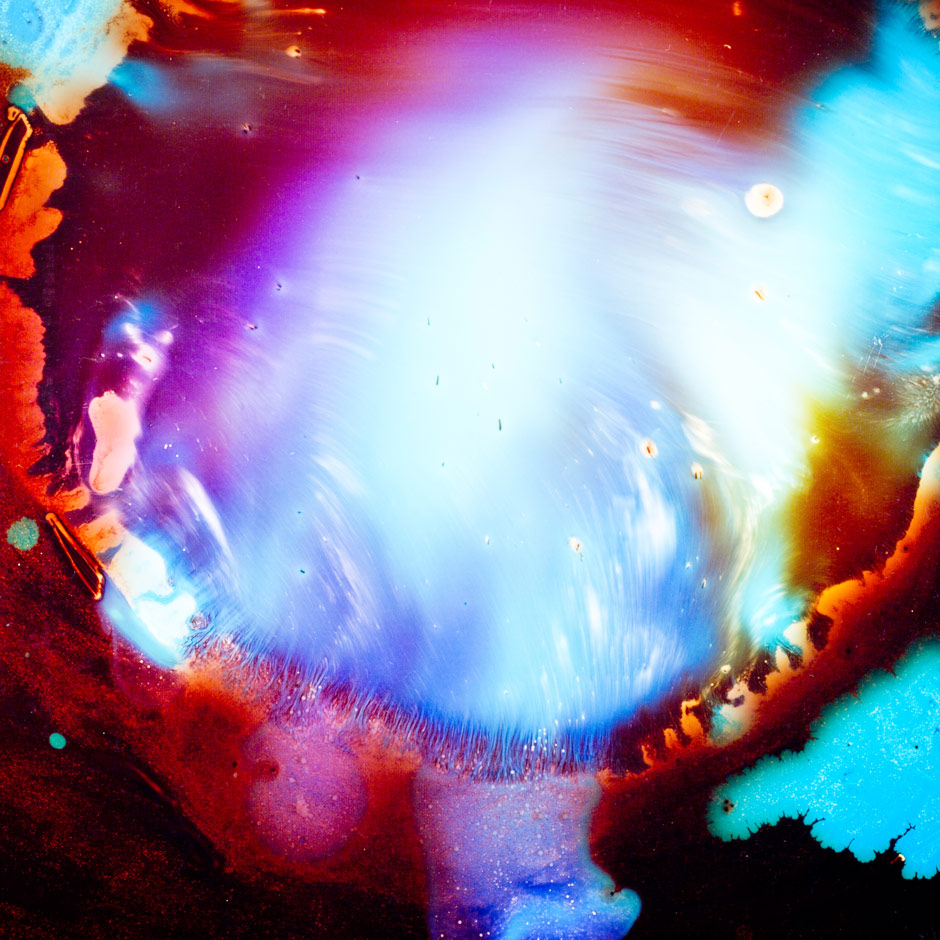 Zabriskie’s move toward the likes of Cage, Riley, and Glass grows with his latest free offering, Cylinders. Nine delicate pieces that build upon each other, frozen in time and space. This is not the first time this path has been traversed; 2012’s excellent Undercover Vampire Policeman an equally stunning, albeit more traditional compositional, flirted with his growing piano repertoire. But with Cylinders, Zabriskie enters the land of Sean McCann, Matthew Sullivan and recent contemporaries that have moved toward minimalism and neo-classicism rather than the rad, broad strokes of 60s and 70s futurism.

But Cylinders is not beholden to any place or time. In a time when breaking new musical ground is an obstacle all its own, Zabriskie manages to poke his head through the formidable ceiling. Though its inspiration is cherry picked from the many names dropped upon this page, there’s still a uniqueness to the glassy melodies of Cylinders. It expands like modern drone but isn’t concerned with elongated breaths; it gives from for silence but doesn’t not seek it as musical companion; it is Baroque but not at the cost of current listening habits. There’s always a bit of borrowing in music to achieve progress; where many outright copy, Zabriskie avoids it where he can and adapts where he must.

The only bad perpetuated by Cylinders is that it is truly free. Without money, art can’t be promoted. It’s why Zabriskie has continued to exist shrouded from his peers rather than recognized beside them. Maybe that’s his goal – to be separate rather than to be corrupted. Cylinders has no mark or pox by which it is scarred; free from the constraints of expectation. Free of money; free of sin; free with conscious. -- KEXP

Cylinder Eight by Chris Zabriskie is licensed under a Attribution License.
Permissions beyond the scope of this license may be available at http://chriszabriskie.com/licensing.