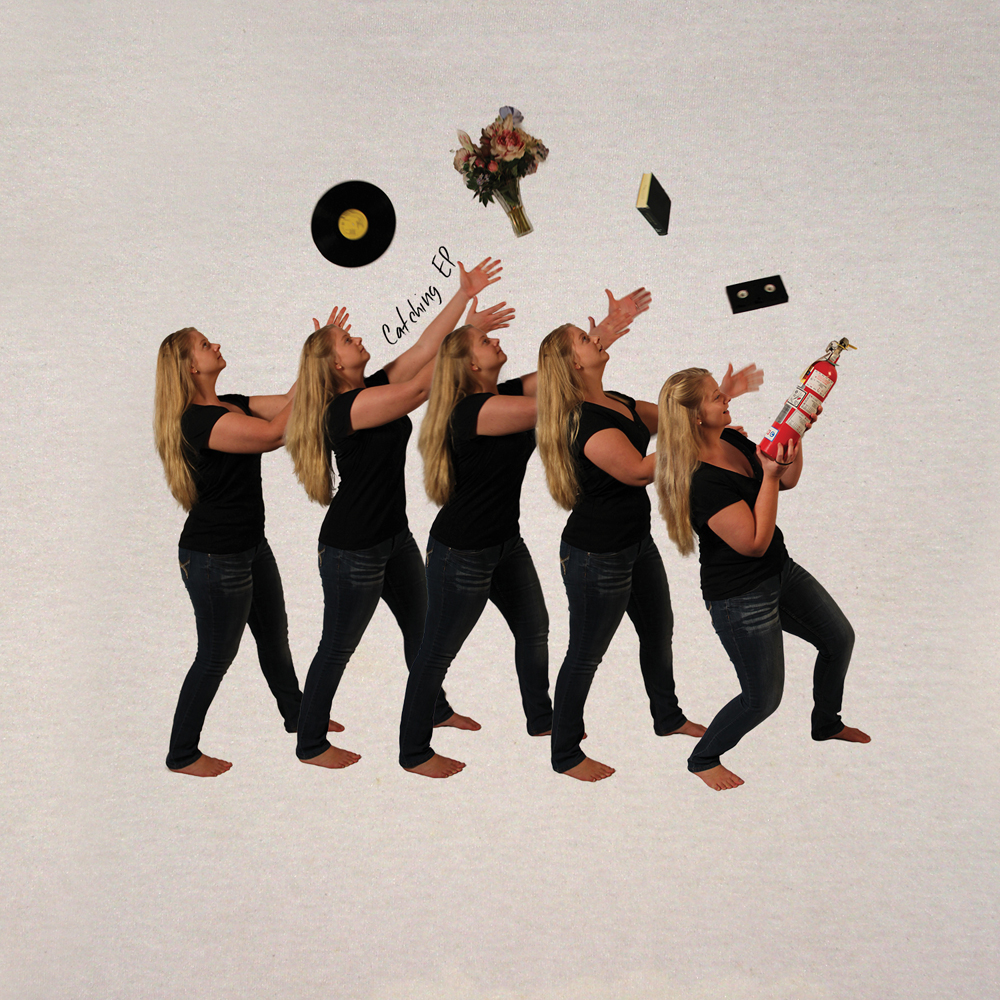 “After the huge “Throwing” debut (April 2013), Captive Portal comes back with a nice “Catching”.

While in “Throwing” one can hear Zach perfecting the art of short and “simple” songwriting and composition, cutting short the song structure dogmas (for good), for “Catching” we have tracks that tend to be longer and with much more layers, denser (call it less sterile, but not less carefully crafted) sonic spectrum and representing a much broader mix of compositional, performance and production approaches, realised into the epic sequel we have here.

Full collaborating artist credits appear on the cover artwork and so do the song lyrics, including the ones for Benadiction’s spectacular rap on “Don’t Tickle Me”. Zach also had the opportunity to use a Minimoog for the EP recording sessions and you will hear how he did not miss the opportunity to do so.” – Mahorka