You came this way: Home > Captive Portal > Bloke Sitting > Sitting On A Song


Sitting On A Song by Captive Portal 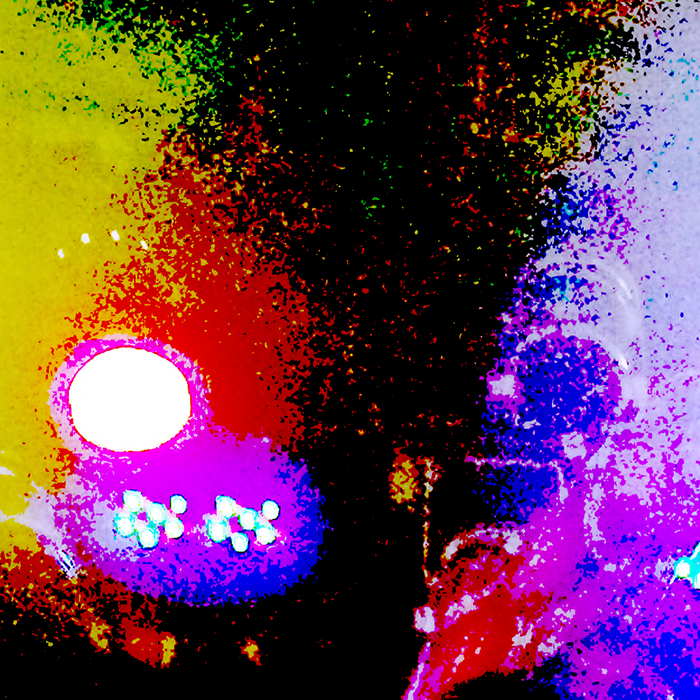 “From Chicago, we present to you Captive Portal, an experimental project by Zach Bridier. Powerful casiotronic rhythms open this fun album, full of playful electronica that injects the 90s back into our brains. Four tracks of fantastic musical variety, including 8-bit, break beat, or instrumental hip hop, with beats that demand repeated listenings.

Bloke Sitting is the fourth of four EPs that Zach has released during December 2015 with different netlabels.” – AFA Sound Machine

All music & artwork by: Zach Bridier

No software synths were used in this recording.

» VIEW ALL“Sitting On A Song” Fans

Sitting On A Song by Captive Portal is licensed under a Attribution-Noncommercial-Share Alike 3.0 United States License.
Based on a work at https://captiveportal.bandcamp.com/album/bloke-sitting-ep
For more permissions:
contact artist