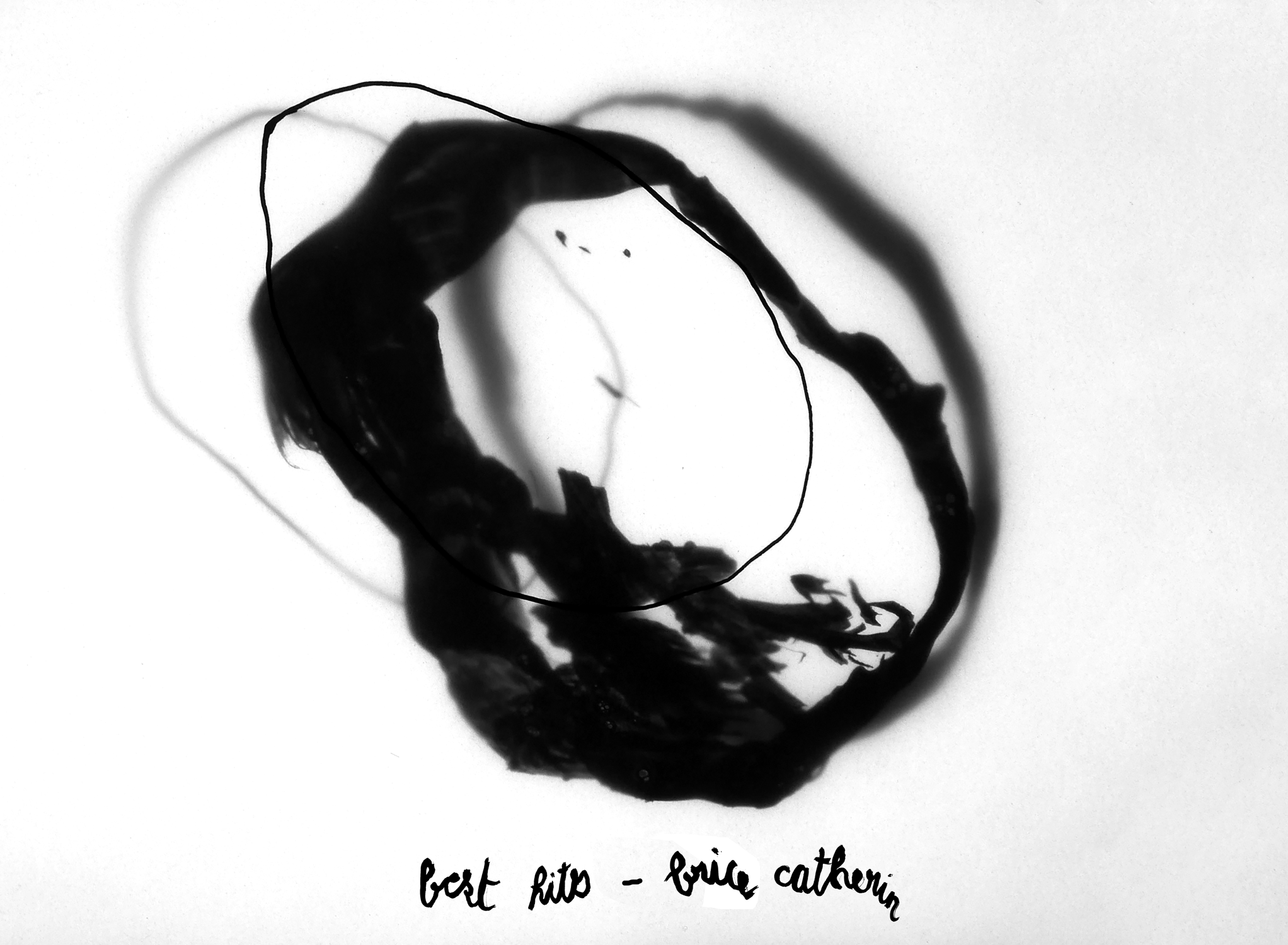 Галина Ивановна Уствольская (galina ivanovna ustvolskaya) for 5 musicians playing on and inside a piano (2014), commissioned and premiered by ensemble batida (geneva, switzerland).

this project started with this simple observation: most percussion works need a truck to bring instruments from one venue to the other. on the contrary, pianists can expect to find an instrument to perform on wherever they go. so the solution for a new work for the ensemble batida (three percussionists and two pianists) was obvious: make them all play on and inside one single piano.

it happened that the new work would be premiered in saint-petersburg. (festival re-musik, 2015) that was the perfect occasion to annoy – again – the world with my obsession for galina ustvolskaya – born, raised, educated, proposed, betrayed, loved and hated in Saint Petersburg. the idea of this new tribute to the master was to use some of her idiosyncratic rhythmical and melodic material and to mix it somehow with my researches on sound qualities and variations. this is were i’m going to start being boring. so stop reading and listen to the music.

recorded and mixed in nicosia, cyprus, on the 2nd of july 2016 by brice catherin. mastering by david puntener in geneva, switzerland, july 2016.

36000 years alongside baubo for percussion trio and their audience (2015), commissioned and premiered by pinquins (oslo, norway).

i – baubo in the cave of forgotten dreams

ii – ode to baubo from iakchos

this work is also a tribute to an exceptional woman: baubo, the mythical vulva. former slave turned into a goddess of fertility in a time of matriarchy, baubo is our mother, our wife, our sister, our daughter. my piece is a pagan celebration that brings all of baubo’s children together: the composer, the performers and the members of the audience – who participate actively in the performance by playing small instruments. each performance uses three new texts offered to baubo: a poem, a paragraph from a novel, an article or even a recipe – whatever the performers feel makes sense.

recorded live in oslo, november 2015 by andré løyning, who also took care of the mastering.

36000 years alongside baubo - ode to baubo from iakchos by Brice Catherin is licensed under a Attribution-NonCommercial-NoDerivatives (aka Music Sharing) 3.0 International License.