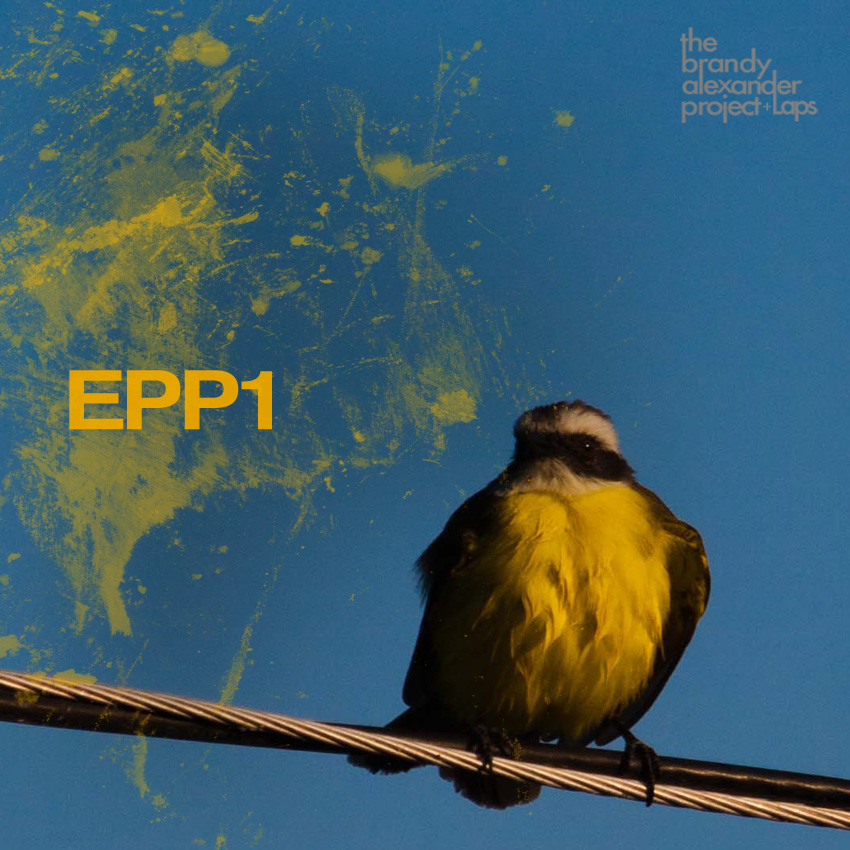 " Travels, encounters, mix of cultures and sounds, that's the story of this album, and also the kind of stories we like to tell ! EPP1 is the perfect illustration of a clever conversation between genres and eras."
LCL - september 2011

"Mixing electronic sounds with world-music influences and fieldrecordings (such as Muezzin chants in Istanbul, sounds caught during a Sufi Ceremony in the middle of the Turkish region of Kappadokia), “EPP1” is a fascinating and imaginative slow stream of electro-acoustic melodies and sonic landscapes. A melting-pot of sounds inspired by different cultures and their representative music, which reflects the mix of cultures in modern cities.

“EPP1” is the result of a collaborative work between musicians with different backgrounds, poets, video-makers and random people met on the road.

Sinful Hymn by BrandyAlexanderProject + Laps is licensed under a Attribution-NonCommercial-NoDerivatives (aka Music Sharing) 3.0 International License.