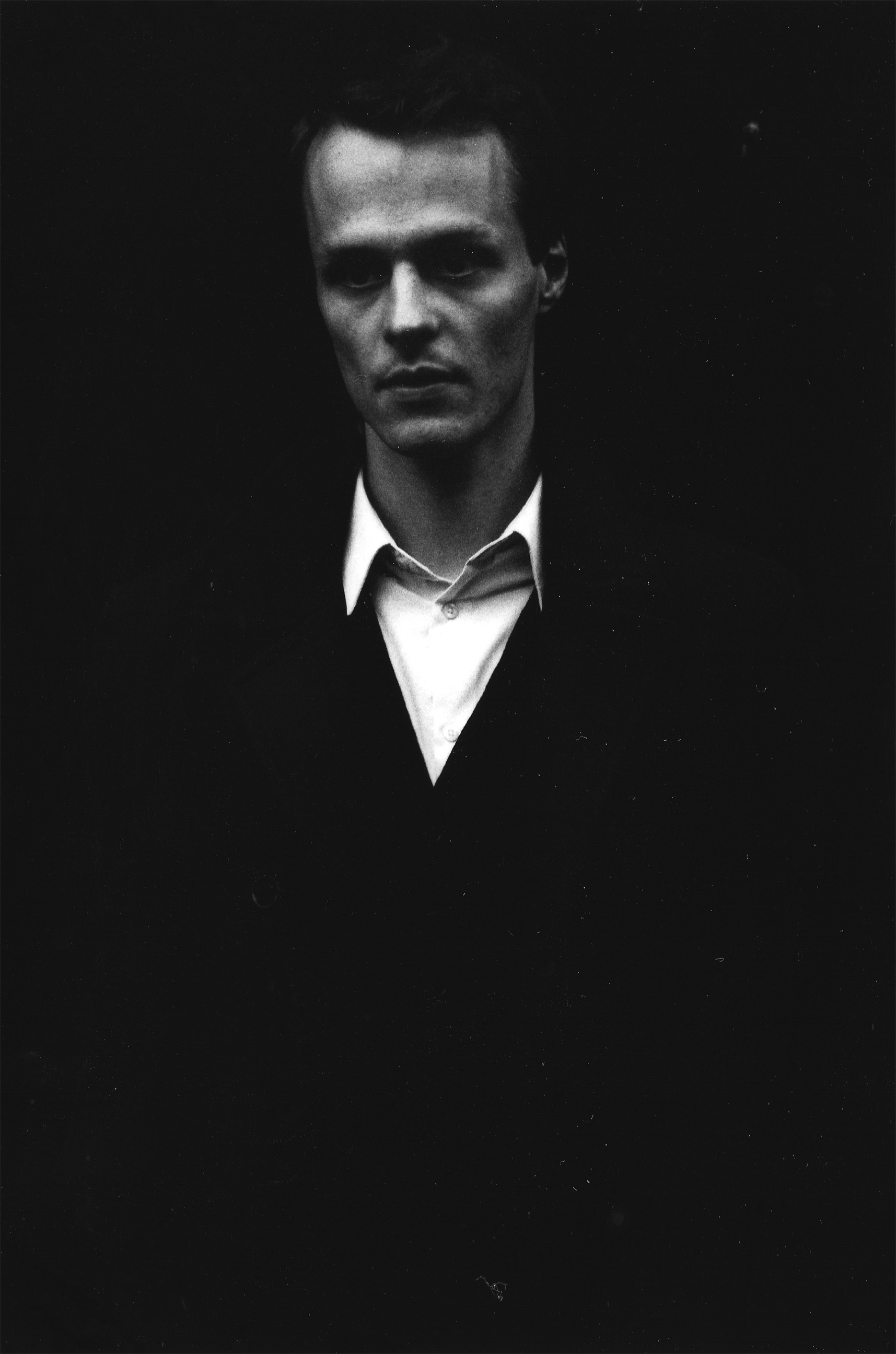 Benjamin Wetherill, who calls himself the"Cliff Richard of Folk," brings us beautiful folk tales from the other side of the pond. On his debut album, Laura, echoes of old-world charm are liberally sprinkled throughout the tunes, which were recorded in a castle in Budapest. With a gentle nod to the music of Nick Drake and John Fahey, Benjamin Wetherill visited from the UK to play live on WFMU. -Irene Trudel

Lord Franklin by Benjamin Wetherill is licensed under a Attribution-NonCommercial-ShareAlike 3.0 International License.