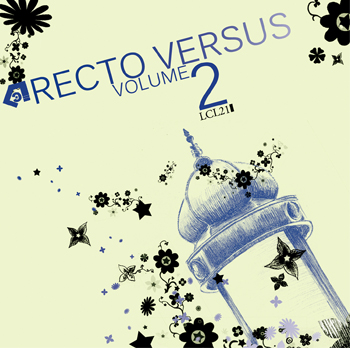 RECTO VERSUS serie : an artist from the label remixes and is remixed by other musicians, coming from LCL or invited.

" All remixes are based on a urban reinterpretation of my life's reality. I live in a small town that has agricultural/rural culture in which has been introduced an overbearing urbanization in the 80's.
These elements are in constant conflict and I have represented both their contradictions. A lot of vocal samples come from the Sardinian traditional extemporaneous poetry forms joined to sounds obtained by Casio keyboards and other 8bit instruments.
However, the main suggestion is determined by artists that have shared some emotions and impressions with me..."
ARROGALLA