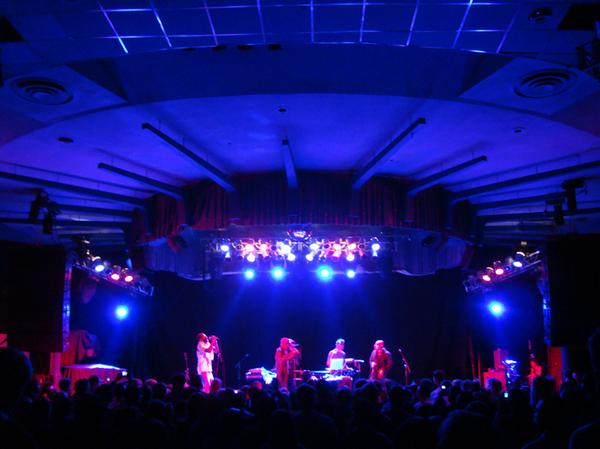 Beans, High Priest, M. Sayyid and Earl Blaize tear through a set that leans heavily on jams from their new album Fluorescent Black (Big Dada, released Oct 10, 2009). These include Volcano, Apparently, Lay me Down, and Reflections.

365 is originally by Airborn Audio, the side project of High Priest and M Sayyid.

This originally aired on WFMU, and you can check the full streamin' set here (click Share to embed this on your own site)

NOTE: these tracks are not the same mix that was originally broadcast on WFMU (not radio safe!). These mp3s were re-mixed by Jason Sigal October 2009