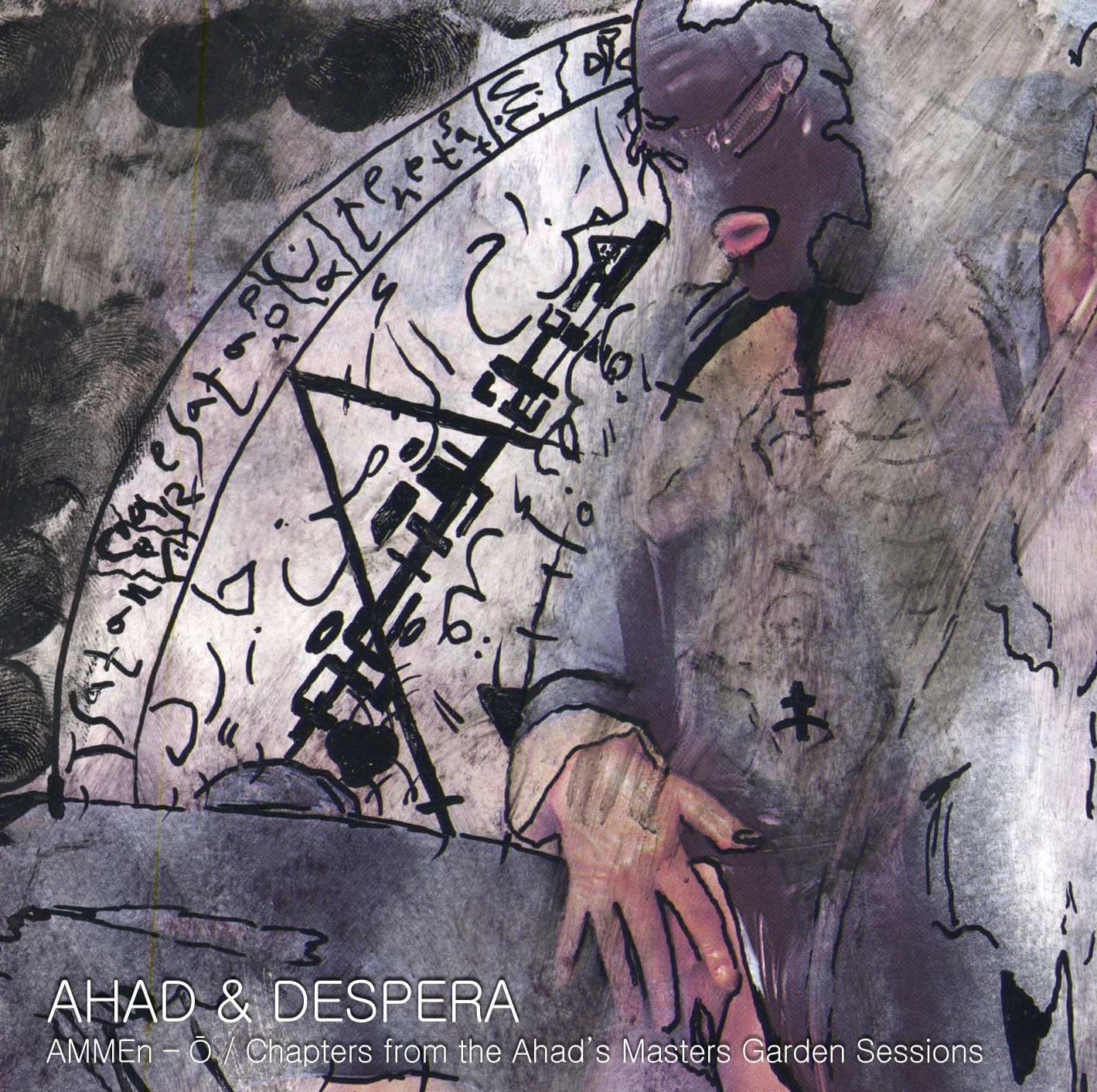 Born 1969 in Budapest, Zsolt Sőrés aka Ahad is an Improvised/electroacoustic and noise musician, sound artist, editor, performance and conceptual artist. Groups: Abstract Monarchy Trio (with Franz Hautzinger and Zsolt Kovács), I Belong to the Band (with Adam Bohman, Oli Mayne and Jean-Michel Van Schouwburg), a duo with Rhodri Davies, Budapastis (with the members of the Parisian children-noise-rock group, Dragibus), a trio with Oli Mayne and Zsolt Varga, the rock group The Absolute, a duo with Christian Skjødt, the concept art group The Lazy Anarchists (with Jozef Cseres, Zsolt Kovács, Gen Ken Montgomery and Ben Patterson), Spiritus Noister (with the Hungarian phonic poets, Katalin Ladik and Endre Szkárosi), The Sonic Catering Band (with Dan Hayhurst, Colin Potter and Peter Strickland among others), contributions with Zan Hoffmann and Violet, a multimedia project together with a Hungarian dancer-coreographer Márta Ladjánszki and a fine artist in Budapest, Zsolt Koroknai, Don't Eat Group (with the filmmaker, video/visual artist András Juhász) etc. His field of interest and music activity includes the borderline and the margin of different art forms, too. He is also collaborate with artists from different fields of art (coreographers, stage directors, fine artists and videomakers, film directors etc.). He is the member and - together with Pál Tóth aka Én - the program managing editor of the still independent „Tilos Rádió („Forbidden Radio) „No Wave" programme. Currently he is the main organizer of the underground film screening series called „Club of Invisible Films" at Ludwig Museum in Budapest. He is the artistic director of „Relative (Cross)Hearings International Indpendent Contemporary Music Meeting" in Budapest. In 2005 he was the series editor of the "Pause Sign Books", and published the Hungarian versions of the following books: Jozef Cseres: Musical Simulacrums (Hudobné simulakrá); Michael Nyman: Experimental Music. Cage and Beyond; Edwin Prévost: No Sound is Innocent. AMM and the Practice of Self-Invention. Meta-Musical Narratives. Essays. In 2008 he edited a book and wrote a preface study about „New Chances of Autonomy" with the texts by Peter Lamborn Wilson aka Hakim Bey among other onthological anarchists. Since 2009 he is collaborating with the cult horror/underground/surreal film director Andrey Iskanov from Khabarovsk, Russian Far-East.

Japanese psych band Uramichi formed in 2000. After 2006, Uramichi are Despera on Guitar, Joko on Drums and Philippe Sugo on Guitar.