You came this way: Home > Aaron Mist > New Era of Me > Before You Left


Before You Left by Aaron Mist 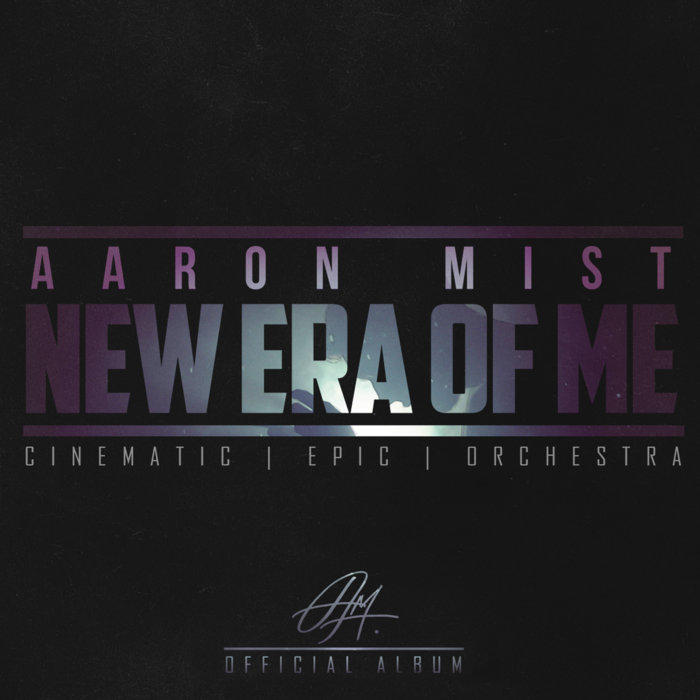 The second solo album "New Era of Me" by composer Aaron Mist is a triumphal continuation of a series of Aaron's epic tracks. It took nearly two years to create this album and to enclose a maximum of emotions and an expression in it. This release is very important for Aaron. It is called so not for nothing . "New Era of Me" consists of ten in own way wonderful tracks in which you will find the most alive feelings and genuine emotions. Author survived each of emotions of this release and enclosed them in this album to share feelings with you.

Before You Left by Aaron Mist is licensed under a Creative Commons Attribution-NonCommercial-NoDerivatives 4.0 License.