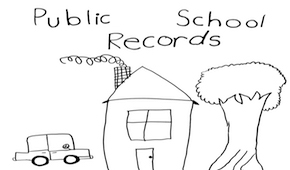 Yes, we are a record label now. At first (1999ish) we were just a name that Zachary (Coolzey) Lint scrawled or typed onto the photo-copied, scissor-cut covers of burned CD-Rs and dubbed cassette tapes full of indie rock and hip hop home recordings to be shared amongst friends and residents of Iowa City, Iowa.

Around 2004 we began manufacturing a few short runs of vinyl and actual CDs with the shrink-wrap and everything for a few friends (or maybe just The Rhombus and Coolzey) when we had the scratch. Just some merch for tours, nothing more.

In July of 2015 our friends at Fake Four Inc helped to facilitate global distribution through Redeye.

When he signed Copwrite to release his 4th official album (dropping 6/12/2016), Zachary realized it was time to start an LLC to handle the accounting and stuff.

It's super fun to write about yourself in the third person. 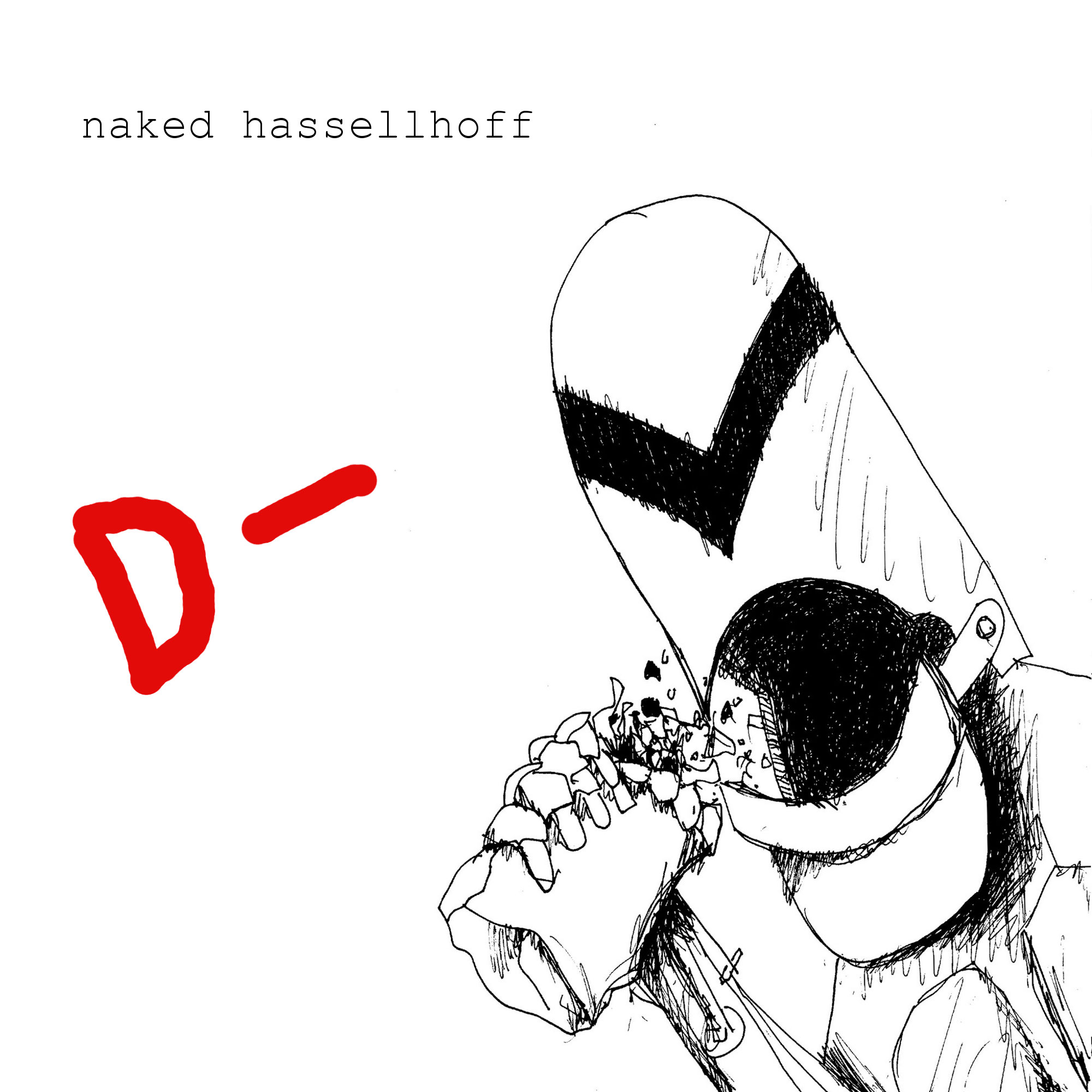 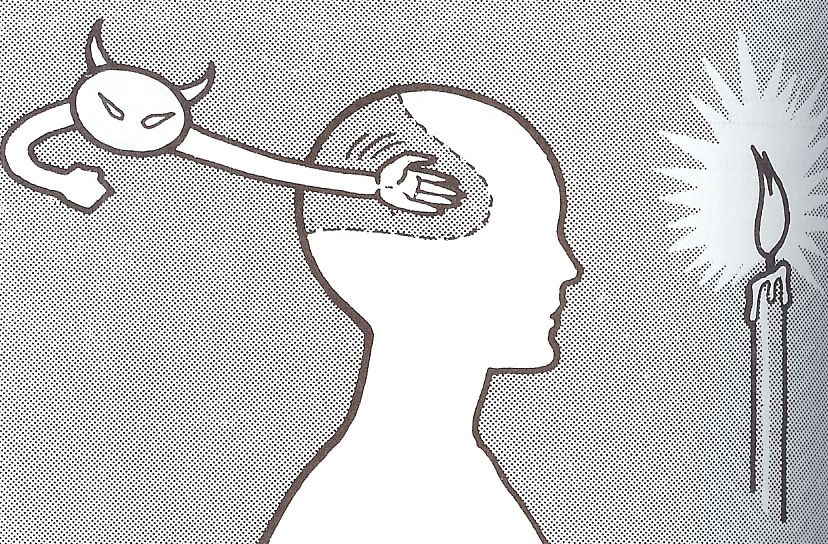 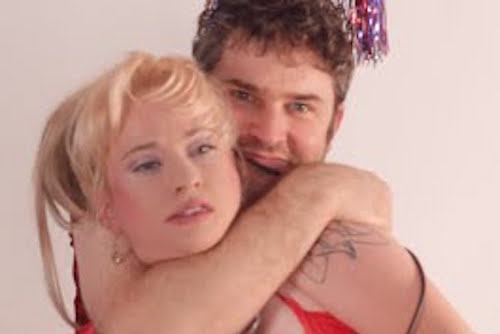 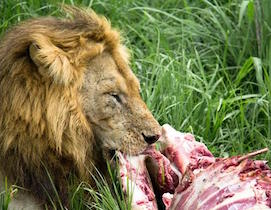